The story of how our current Amtrak service on the Empire Corridor came to be – from the early days of steam locomotives, to the birth of the “Empire Service” in the last days of the New York Central, and the Turboliner Era of Amtrak.

How fast do the trains go?

Host Railroads: Who owns the tracks?

PRIIA Section 209: Who Pays for the Empire Corridor?

What is High Speed Rail? What is Higher Speed / High Performance Rail?

What Makes up Railroad Track?

What is Postive Train Control?

Has There Been Direct Air Service Albany-Buffalo?

How is Passenger Rail Organizated and Funded Overseas?

Is it Railroad or Railway?

The Early Years of Railroading in Upstate NY 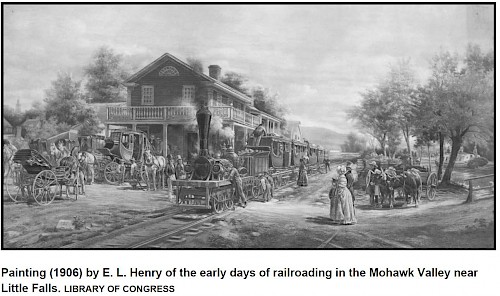 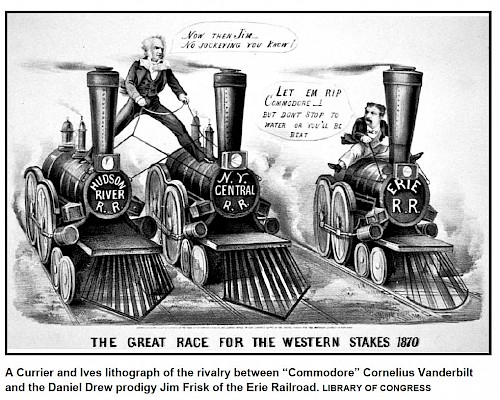