ESPA extends its sincere thanks and best wishes to Charlie Poltenson on his retirement from NYSDOT's Passenger Rail Bureau. Charlie has been the Department's On-Board Customer Service Inspector for the Empire Corridor in addition to handling many other passenger-focused duties. Charlie's tireless efforts to improve the customer experience has greatly benefited both the Corridor's passengers and the dedicated Amtrak crews which serve them. 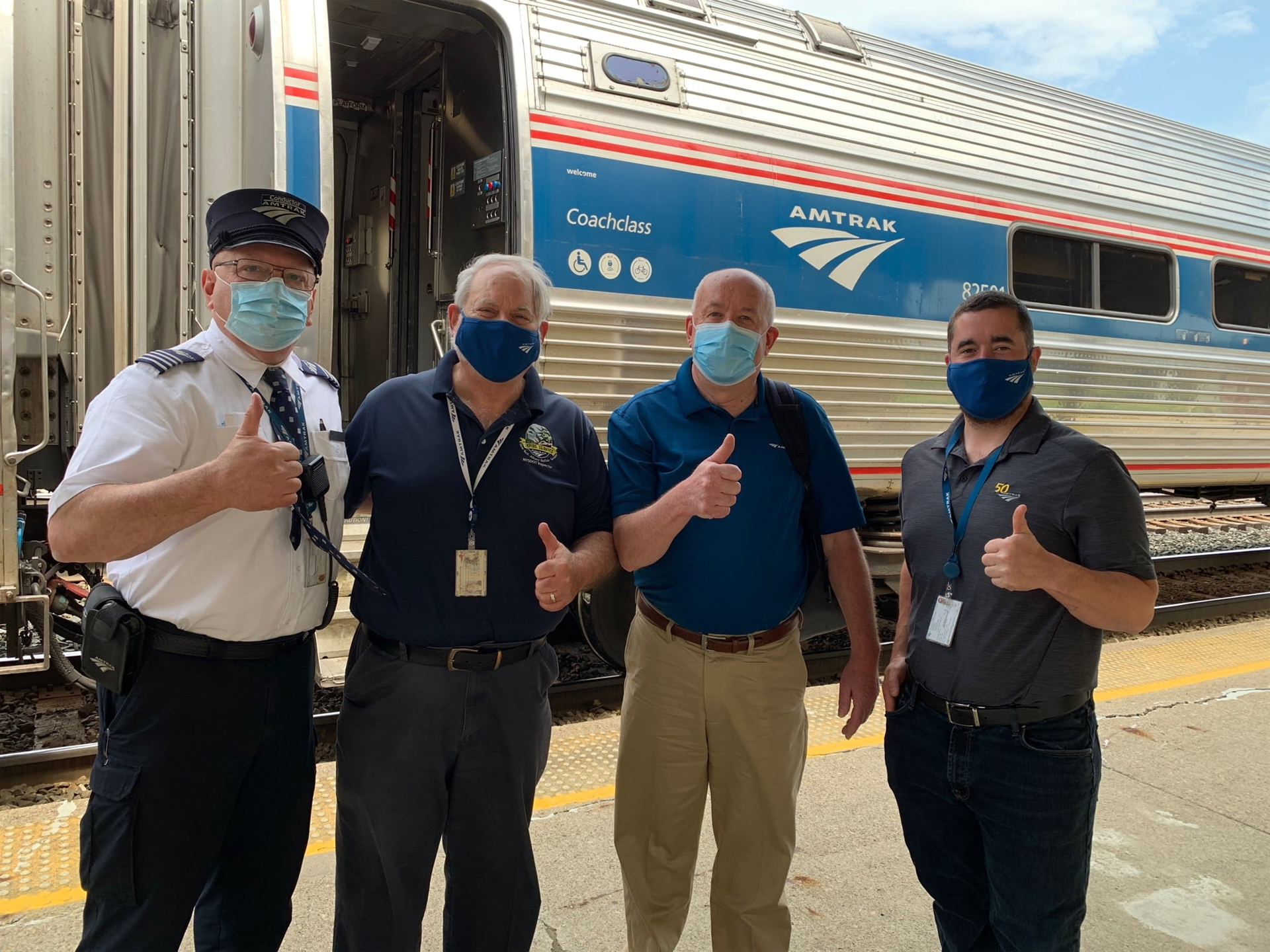